Place: Budapest and Vienna
Time: shortly before the out-break of the First World War

Silva Varescu, a self-sufficient and professionally successful cabaret performer from Budapest, is about to embark on a tour of America. Three of her aristocratic admirers, named Edwin, Feri and Boni, prefer her to stay. Edwin, unaware that his parents have already arranged a marriage for him back home in Vienna, orders a notary to prepare a promissory note of his expected marriage to Silva within ten weeks. Silva then leaves on her American tour, and Edwin leaves for peacetime military duty.

Just at the time this promissory note is about to expire, Silva visits Edwin's palace in Vienna, pretending to have married Boni as her entrée into his family's society. Edwin is about to be engaged to Stasi, who does not care for him and wishes only an arranged marriage. Boni falls in love with Stasi and Edwin regrets not keeping his promise to Silva sooner. However, Edwin makes the faux pas of informing Silva that his parents would accept Silva only if she pretends to have been divorced from Boni and therefore already entered society via an earlier marriage. Edwin's father separately informs Silva that if she marries Edwin without first having achieved noble rank through some other route, her role in society could be merely that of a Gypsy Princess. Silva realizes that she is better than they and has a brighter future than they have. She purposefully embarrasses Edwin and his father, turning her back on them and leaving in the presence of their assembled friends.

The act is set in a Viennese hotel to which Feri has accompanied the cabaret troupe from Budapest, who is about to sail on another American tour with Sylva. As everyone shows up and recognizes each other, Feri recognizes Edwin's mother as a retired cabaret singer from Budapest whose star once shone prior to Sylva's time. Edwin's mother joins the two couples, Sylva/Edwin and Boni/Stasi, all unwittingly heading to safety on this American tour. 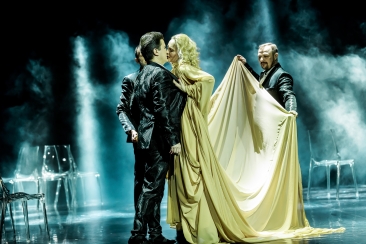 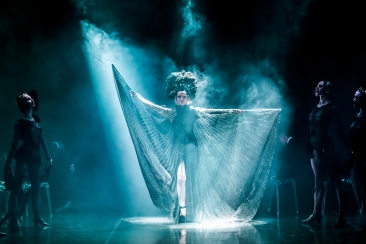 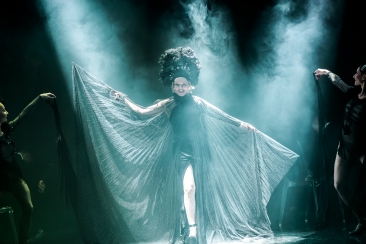 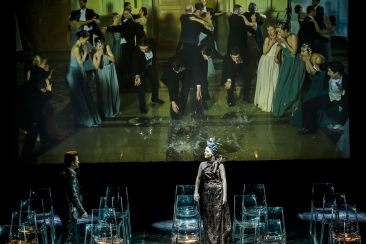 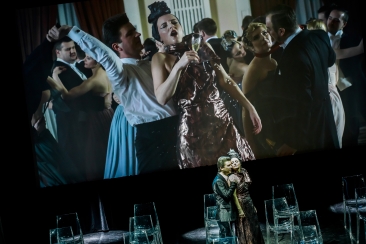 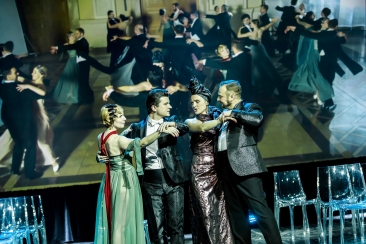 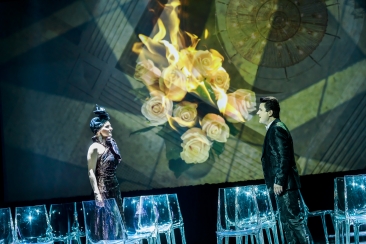 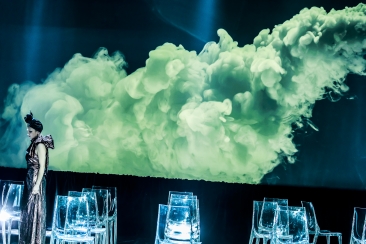 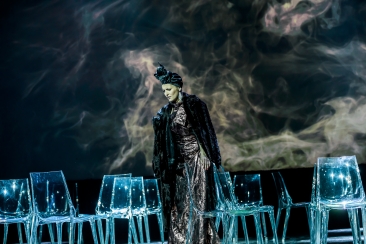 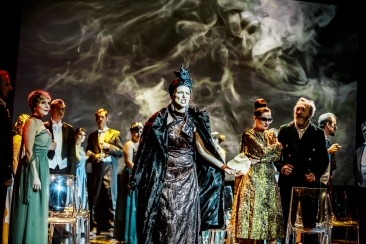 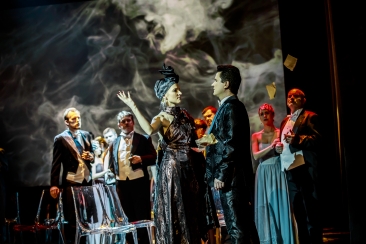 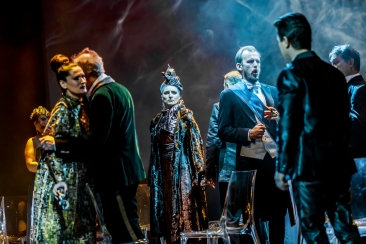